“I would like for my voice to get to your hearts like the flames that I saw advancing that dark night in Guernica. Not to fuel the fire but instead to drive away the hate. Let your hearts not be scorched by hate but instead filled with burning fervour.” Anonymous citizen, Guernica, 1937.

The 80th anniversary of the bombing of Guernica and of the debut of the work by Picasso helped choreographer Jon Maya Sein to reflect upon the events which happened in the Guernica of yesterday – as well as those that happen in the Guernicas of today. 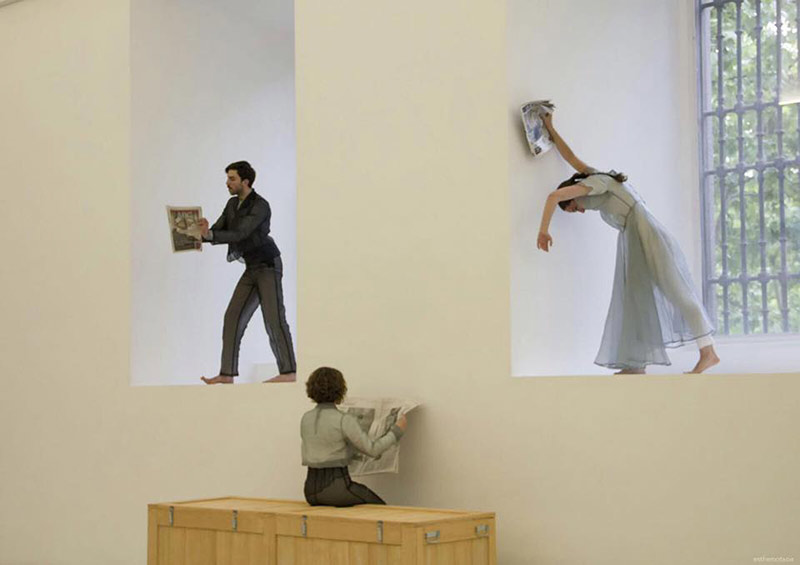